You are here
Home > breakup quotes 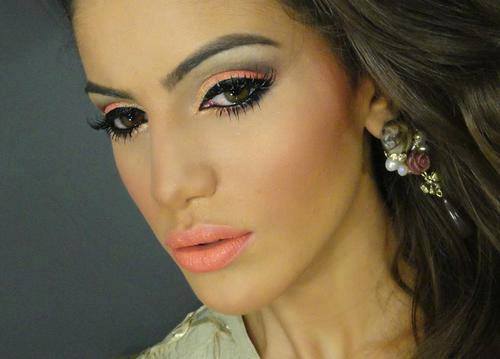 How to Respect Yourself During a Breakup

After the relationship ends, how can you behave in a way that says you respect yourself? It’s hard because being dumped or just ending a relationship can make you feel you’ve failed somehow. Still, it’s important that you respect yourself as a person and carry on. Let’s assume you are a young woman whose boyfriend has just told you he wants to break up with you and see other women.