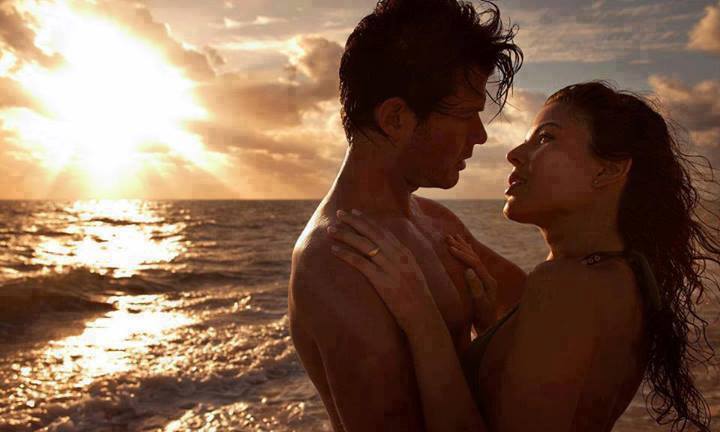 I have a confession…

As far as I’ve come over the years dealing with women…
there is still an “average frustrated chump” hiding inside
of me that likes to pop out every once in awhile.

Maybe you can relate?

Have you ever found that even after learning and improving
your game with women… you still occasionally fall back on
your old tendencies? Like the “average frustrated chump”
inside of you has taken over?

Here is the thing…

I don’t think we’ll ever really get rid of him. We just have to
sort of keep him locked up and quiet. Like an unwanted
step child…

But seriously… you’ve got to keep him in check. And the
best way to do that is starve him of his basic desires. Below
is a list of the desires that he is responsible for… And the
desires that MUST be overcome. 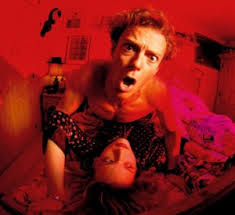 1. The desire to “blindly” agree with her

This is basically you just seeking her approval. You are
trying waaaaay too hard for rapport. And because of this,
maybe you are even bending your own beliefs and
opinions in order to agree with her.

This is actually pretty “counter intuitive” but trust me…
Disagreeing with her and having an opposing opinion will
show more personality and get her turned on a whole lot
quicker.

Plus it has an added bonus of pumping up your self confidence.
There is nothing more exhilarating then feeling the complete
freedom to “be you” no matter who you are talking to…

2. The desire to “explain” yourself

Did you ever mess up a banter line? Or tell a joke that went
over her head? Or say something that didn’t get the reaction
you expected?

Do not explain yourself.

You’re not going to make it better. You are only going to expose
yourself as insecure and needy of approval.

Have you ever watched a comedian explain a joke that fell flat?
Yea… Its just sad for everyone involved.

Don’t be that guy.

3. The desire to compliment the obvious

AFC think maybe he tell hot girl he like her blue eyes.

Snap out of it, Spanky. Or you’ll be spanking it again.

4. The desire to “eject” a conversation while it’s going good

Yea. This one boggles my mind.

I used to do this too. I did it mainly because I was scared shitless
that I was going to run out of things to say and have to face that
awkward silence.

The cure for the desire to leave on a high note (before getting a
number or going for the kiss) is to become more confident in your
conversational ability.

If you knew you could talk for hours without losing steam… would
you be so quick to leave?

Click Hare to Learn How to be a Player

So you can plant feelings of curiosity, attraction and even uncontrollable LUST inside her brain!

She feels a strange tingling sensation between her thighs…

A wetness in her panties…

(And the best part? You don’t need to do ANY work!)

All you need to do is use a few “female mind control” secrets (you can learn them in less than three minutes,) and they’re the KEY to making any girl feel uncontrollably attracted to you…

The same way a master hypnotist can mesmerize a person and command them to do ANYTHING.

Think about it real quick…

Who would YOU use these “super powers” on?

Do you want to bang super-hot girls who are “out of your league” and wouldn’t normally pay attention to you?

Do you have a female friend who you want to turn into your girlfriend?

Or maybe you’re like me, and you’ve got an EX girlfriend you’d like to make come crawling back to you…

Once you’ve got these super powers, the choice is totally up to you…Click here to learn more about female mind control

P.S. Just promise me you won’t use this stuff for EVIL purposes, ok?