Here is a fact of life in the game of dating:

But that still doesn’t entirely answer their question.

I discovered it years ago, when researching “infatuation” and “obsession.”

I stumbled onto a very interesting newspaper article from the 1950s…The article mentioned a little known experiment….

This one article, opened my eyes up to something that would forever change the way I interacted with girls.

In fact, most people don’t recognize how much this ingredient plays into their own obsessions with a girl.

What did the article reveal… (find out)

I often joke with Rob Judge that if the two researchers, James Olds and Peter Milner, knew what we invented with knowledge from those experiments they’d roll over in their graves… lol 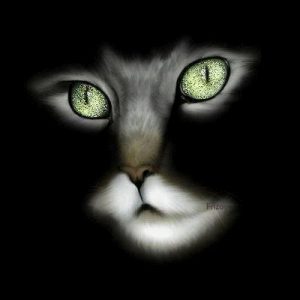