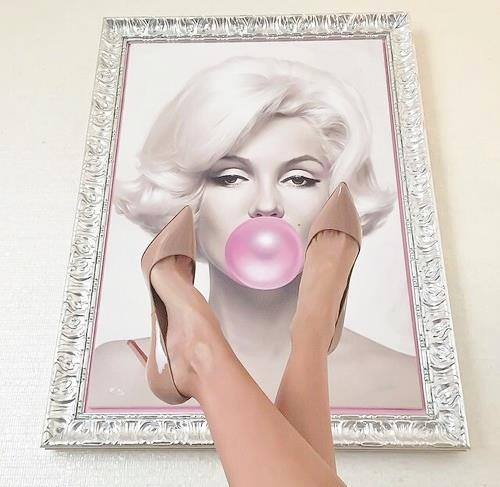 Do you realize how close you are to turning your dreams into your reality?

If you could see how close you are to success, you’d be kicking yourself that you haven’t just reached out to grab it yet.

If we choose someone successful to look at as an example, like Steve Jobs, we’ll see that he never made excuses. When things went wrong, he didn’t blame other people. He didn’t refuse to accept responsibility for his own mistakes. He didn’t try to justify his poor choices.

He didn’t make excuses because he understood that failure is going to happen. It’s not the end of the road – it’s one step on the road to success.

In fact, the next Success Floodgate you have to tear down is…
2. Fearing Failure

Like I already said, failure happens. But it’s not a dead end – it’s a step forward.

Too many people run into a tiny bit of failure, and they think they’re done forever. They give up immediately, never realizing how close they were to achieving their goals.

The problem is, they take failure personally. They think it means something’s wrong with them. But the truth is, failure is part of the journey to success.

That’s why it’s so important that you stop… 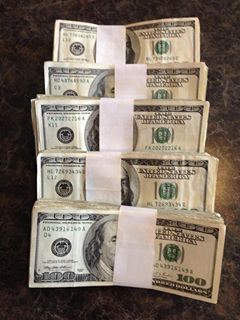 Think about it. Can you imagine Steve Jobs yelling at himself, saying that he’s dumb, or lazy, or any of the other million insults people tell themselves? Of course not!

Successful people don’t beat themselves up. They understand that taking your anger out on yourself only pushes your goals farther away. They still get upset, but they channel those emotions into constructive energy. They use that energy as jet fuel to reach their goals.

The truth about success is that you’re closer than you think. Sometimes all it takes is tearing down the floodgates, so you can let your dreams pour in.

But there’s an even easier way to turn your dreams into your reality, and it doesn’t require hard work, stress, or struggle…

You won’t believe the hidden connection that success experts recently discovered behind people like Steve Jobs, Richard Branson, and even Albert Einstein.

Check out this free presentation on this new discovery that’s changing the way people look at success, taking “hard work” out of the equation: