You are here
Home > Marriage Counseling 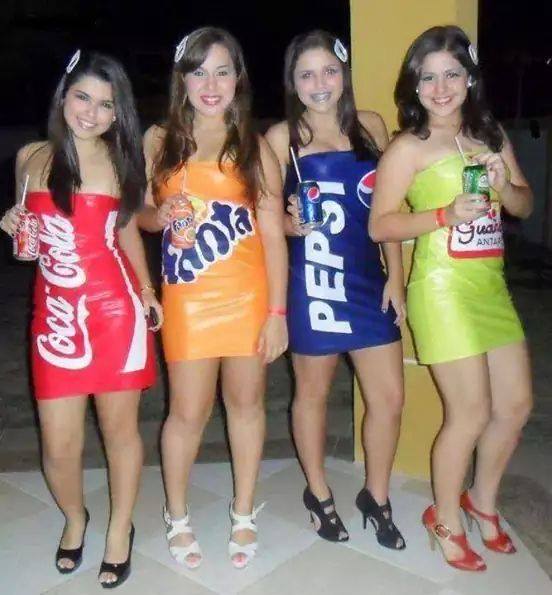 Almost everyone was watching Grandpa open his gifts except the few who saw Ray and Kathy out of the corners of their eyes. Those who witnessed it were shocked and amazed. Those who heard about it were relieved. Even Kathy’s daughter Emma, hidden in the corner of the room, saw it and wrestled back her tears of joy. As Ray sat alienated in the back, he felt a hand slip softly into his. Looking down, he recognized the fingers he’d known for years laced lovingly through his hand. He glanced up slowly to see Kathy’s reassuring face as she gave him a smile. No longer was Ray cold and defensive, backed into his corner of isolation. No longer was Kathy feeling emotionally shipwrecked, paralyzed with humiliating images of Ray in the arms of the other woman. After only a few weeks, something major was starting to change. Suddenly, talking about the details didn’t feel like taking a walk in a minefield. Kathy’s emotions were finally starting to be under her control and no longer holding her hostage. Ray began to open up and communicate with sincerity and humility. He gently allowed her to express the trauma she experienced without arguing or throwing it back in her face (more on Ray and Kathy’s story in a second). At this point, I realized that the consistent methods I have been using for 31 years would work for almost any couple(if at least one of them is willing to start before it is too late). Not only have I seen it, but I’ve helped people take control by equipping them with a 3-phase system that can restore their relationship with more honesty, safety, and intimacy than before the affair (even if their spouse isn’t yet willing)…read more