Skip to content
Spread the love
If you’ve ever met a “tease” then you know exactly how frustrating they can be.
These are the sort of girls that will drive you crazy trying to figure out the mixed signals they are sending.  Even if you’ve never encountered one personally, chances are you know a friend who has
gotten a bad case of “oneitis” over a girl he just could never seem to crack.
These girls get their validation from the attention they get from men.  They love being adored by men and will do just about EVERYTHING they can to have all
the men around them pining over them…
And this includes FLIRTING HARD with you.
Back in the day I was a sucker for a “tease.” 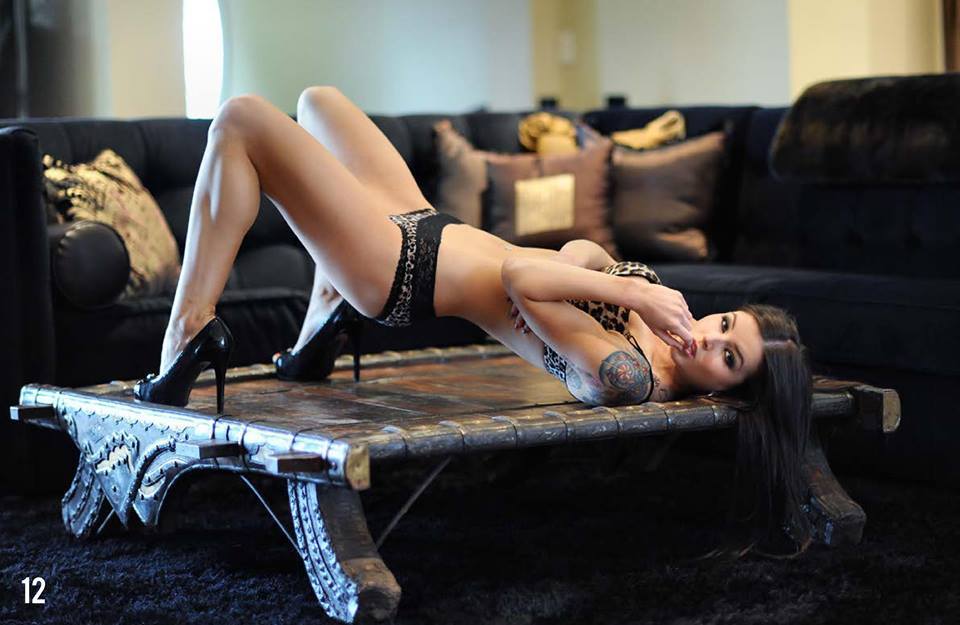 Even though I saw her flirting excessively with other men around me, I ALWAYS made the mistake of believing that I was “the one.”
Anyone who has dealt with a “flirt” knows that they seldom settle for any of the guys they are seeking their validation from.
No. These men are just FANS.
And a “tease” will rarely hook up with one of her fans.
This does not mean a “tease” does not hook up. That was always the most frustrating aspect of chasing a “tease.” Just when you would write her off as a
“virginal prude”… out of the blue some guy would come along, scoop her up, and “have his way with her” in every conceivable way.
It would always boggle my mind.
I used to just assume that she must be “really picky.”  And that this guy just happened to be her “type.”
For awhile I just stayed away from these girls completely.  I HATED knowing that I was simply there to “boost her ego” while she waited around for her perfect man to show up.
But as I got better with women and began to understand the nature of attraction, I once again became fascinated with these “teases.”
My reason was twofold…
1. I love a challenge.  And these girls presented a new obstacle for me to overcome in my quest to really master the art of attraction.
2. These women always seemed to be the most desirable…  They were usually HOT and often had the fun type of personality I enjoy in a woman.
So I began my quest to figure out how to handle these women in a way that wound up with me being the man and not just a fan.
CLICK HERE FOR MY SECRET

The first thing I began doing was watching the way her other “fans” were interacting with her. Since these men seldom scored with her I knew I would have to do the opposite.

How a “fan” acts toward these women:

I knew enough about “game” at this point to know that you would NEVER score a “tease” doing any of these things.

In fact, the first thing you must do is recognize if she currently sees you as “the man” or just another fan.
There are a couple of tips for judging how a woman currently views you:
Is she at least a little bit nervous around you? Does she seem to fix herself up? Does she tug on the bottom of her shirt
covering her stomach area? Or brush her hair back?  If a woman is sexually interested in you… she will show signs of

Is she asking you questions about you?
If a woman is really interested in you she will often pry for information… like do you have a girlfriend? What are your interests? Who are your friends?
Women want to know these things about guys they are contemplating sleeping with.
These two tips are genuinely more predictive than the common indicators of interest because a “tease” will often send out IOIs to all of the men around her.
No matter how she currently sees you… it is EXTREMELY important that you proceed differently with a “tease” than with a normal girl giving you IOIs.
As I began to separate myself from the other “fans” I found that I could quickly hold her attention a little longer.  But I could still not seem to keep a “tease” interested enough to take the physicality to a more intimate level.
Just when I thought I had her… I would get the cheek when I went for the kiss.
Or worse, she would start giving me really blatant indicators of disinterest
like openly talking about other men she was interested in… or telling me she has a friend she wanted to set me up with.
I was going crazy.
The Cat and the String
It wasn’t until I really started implementing the “cat and the string theory.”
If you’re unfamiliar with Mystery’s “cat and the string theory” here is a brief summary”
“If you tie a feather to the end of a string, and use it properly, you can get a cat to perform acrobatics. But as soon as you put the feather down in front of the cat, she will turn up her nose and walk away
bored.
Cats are always curious, especially about shiny new things such as the ball on a string, the catnip, the treats, the feather on a string etc. She can be easily distracted, but once she is invested in trying to catch something, it can become her single minded focus.
A cat sees the feather from across the room, but continues about her business. Then the feather slightly moves and her gaze is drawn. When the feather jumps just once or twice more, she starts to
steadily creep in its direction. Jerk the string at just the right time, and the cat suddenly goes crazy, running circles around the room, flying over furniture, doing everything to catch the feather.”
They “secret” to scoring with a “tease” was to tease her to the point where you become “her single minded focus” until she becomes overwhelmed with the feeling of having to have you.
You must balance validation and attention so it is just out of her reach but not completely unattainable as she will lose interest and give up.
The most powerful concept for holding a woman’s interest is the idea of PUSH/PULL.  More exsamples of Puss/Pull
This is a concept that works great on “normal” girls, but works exceptionally well on “teases.”
Once you master PUSH/PULL you will actually find that “teases” are actually easier to score than most normal girls.

The idea is to let a woman believe she is winning you over… turning you into one of her “fans.”  But just as she thinks “I’ve got him” you push her away displaying disinterest.

The disinterest can be “active disinterest” as in saying something that completely disqualifies her like “if you had red hair and dressed slightly more fashionable…
I might just be attracted to you.”Or the disinterest can simply be body language that signals you are growing bored, letting your eyes gaze at other women, or ignoring their blatant attempts at getting you to validate them.

You must present yourself as “the pursued” and place her in the role of “the pursuer.”

Be prepared…  SHE WILL SHIT TEST YOU. 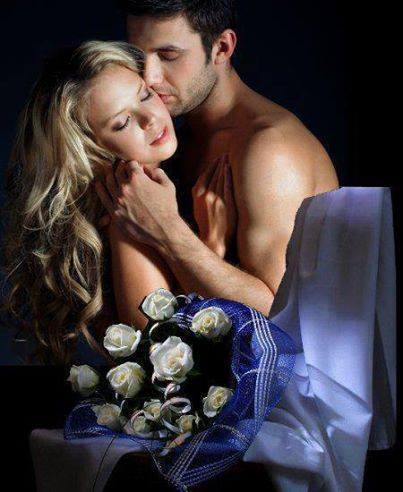 Women are used to guys putting on the tough guy front. They will test you in a couple different ways.

escalate their flirting to see how hungry you are for her physically.

Most men will fail at least one… if not all… of these tests.

DO NOT let her change the frame of the interaction and place you back in the role of “pursuer.”

For instance, if you have showed a little
disinterest, and she suddenly starts coming on really sexual and strong… instead of caving in like most “fans” would, say something like “Hold on there,

tiger… you’re going to have to wine me and dine me a bit more than that….”

This is will DRIVE her crazy.

YOU must choose the time and reason to start pulling her in again.

The best way to do it is by qualifying her. This allows you to stay in control.  And it makes it appear that you’re only interested again because she did something to please you.

For instance, if you displayed a little disinterest, and you sense that she is hungry to win back your approval… wait till she says something that you approve of so that you have a reason for pulling her back in.  If a song comes on and she starts singing along or mentions she likes the song, say “You like Tom Petty?  So you’re not that bad” and then start displaying some interest again.

Two steps forward… one step back

Now be careful, you don’t want to display too much disinterest where she feels like you’re impossible.

The best way to do this is to follow David DeAngelo’s “two steps forward… one steps back” model of escalation.

This model allows you to continue escalating without her ever really getting that validation she was initially craving… until the intimacy occurs.

And that is how you hook up with a “tease.”
Click here for more interesting information
I give word for word examples of different lines to use on women and how to control and escalate the attraction she is feeling towards you.  This is because most men BLOW IT after they’ve created attraction.

Tags: Hook Up How to Hook Up Tease