You are here
Home >
Spread the love

People are excited and worried about his dreams of ancient times
Dreams of the prophets are described in the Bible.

The same symbol that appeared in dreams in different situations interpreted differently and man free himself pondering and ranging to interpret his dream.

Even a dying man appeared in a dream can be a symbol of our hope for a better future.It all depends on what is the personality of the sleeper, what is his intellectual level, moral values, his attitude to the world and self-assessment.At the same time dreams can protect against many dangers and even crashes and sometimes personal insults and trouble.
Our dreams have a significant impact on our daily lives.Interpretations of the images appearing in a dream will give each person the key to solving his own future and achieve the purposes of his personal destiny and his inclusion to the mysterious laws governing the Universe!The correct interpretation of the symbolic information hiding in dreams not only can save one of many potential hazards, but also to help him intentionally to affect your own destiny and cultivate their best! 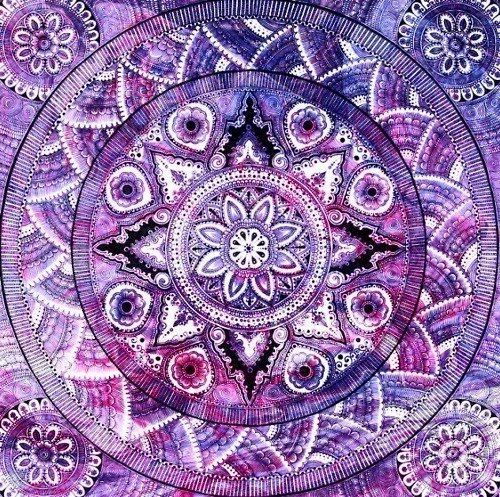 Most people tend to care only about satisfying their physical needs, ignoring the spiritual. At all times, however, and were located prophets and sages standing closer to the sources of wisdom from his contemporaries.In search of the truth these great men often turned to dreams, considering them the highest and wise form of transmission of revelations.As the history of religions and secular history know many cases where dreams have proved prophetic.We begin a video-series in which we will include most often dream symbols and their interpretations!